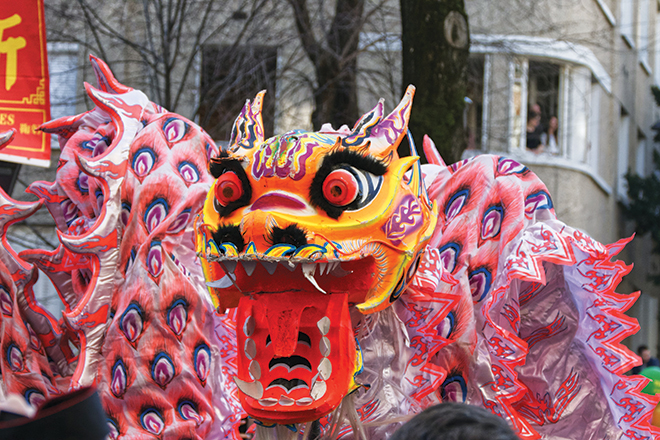 The Australian Government is urging heightened biosecurity vigilance following reports of new variants of African swine fever emerging in our region. Minister for Agriculture, Drought and Emergency Management David Littleproud said the next few weeks in particular were critical to keeping the deadly disease out.
“The reported emergence of new variants of the ASF virus in Asia is concerning,” Minister Littleproud said.
“Variants are showing less obvious signs of the disease which increases the likelihood of it going undetected and uncontrolled.
“With cultural celebrations recently, more gift items arriving and increased travel in the region, this is the perfect storm of risk.
“My department is aware of this developing situation and is pulling out all stops to ensure ASF does not arrive here – including interventions at the border, targeted operations to detect fraudulently labelled imported product and conducting more testing of pork products seized through international mail.” Changes have been made to legislation to allow increased penalties for travellers who do not declare high risk goods at the border.
“Other legislation changes also allow the Australian Border Force to cancel certain visas and refuse entry to Australia for serious biosecurity breaches,” Minister Littleproud said.
“And we are making sure we’re as ready as possible to act should ASF ever be detected here, running simulation exercises for the Australia pork industry throughout 2019-20.
“But maintaining Australia’s highly-valued pest and disease-free status is everyone’s responsibility.
“A collective effort is our best defence.
“While gifts are brought or sent with good intentions, they can introduce pests or diseases into Australia, including ASF.
“If these products are brought or sent to Australia, people are not only risking significant penalties for breaching our biosecurity conditions, they are also putting industries, jobs and the health of our plants and animals at risk.
“Commonly intercepted items include pork, which could carry deadly ASF, fruit, plants, eggs and herbs.”
If you are unsure about the biosecurity status of goods that you have brought into Australia or received in the mail, please report a biosecurity concern by calling the hotline on 1800 798 636 or completing the online reporting form agriculture.gov.au/pests-diseases-weeds/report#form
For more details, visit agriculture.gov.au/travelling/exhibitions-sporting-cultural-other-events or facebook.com/australianbiosec