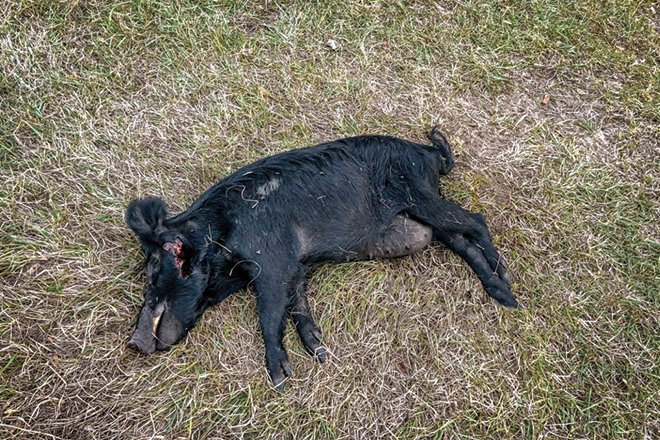 How to support Australian producers when planning Christmas lunch
November 30, 2020