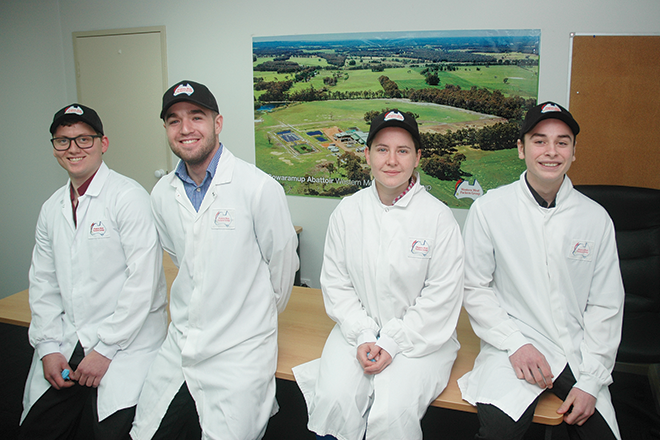 Protect your business from animal activists
November 6, 2019
Go to Top