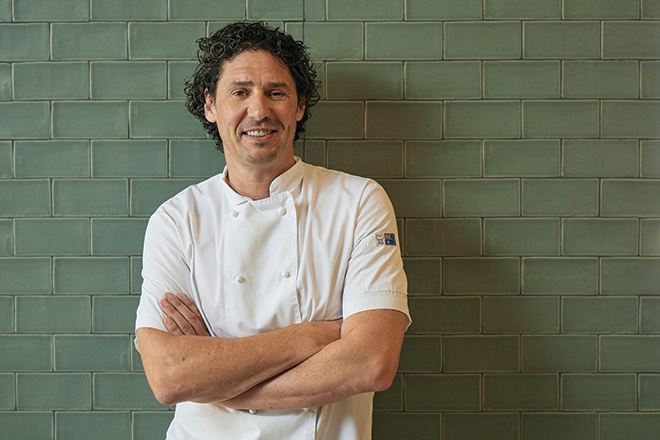 An initiative by Australian Pork Limited to reclaim International Bacon Day has created a stir across the nation. In the lead up to September 4, the tongue in cheek campaign dropped the ‘Inter’ to celebrate ‘National Bacon Day’ as a reminder to shoppers to do the ‘Aussie check’ for the country-of-origin label when buying smallgoods. And in a show of allegiance to Australian pork producers, supply chains across the nation rallied behind the cause.

PorkStar’s Colin Fassnidge and Chefs on Wheels’ Paul Baker were among the notable chefs who curated extravagant three-course Aussie bacon lockdown menus. Butchers nationwide celebrated all things smallgoods with in-store promotions and online giveaways. APL partnered with retailer Harris Farm to create an ‘Aussie bacon pack’, showcasing some of the finest Australian bacon products available. Harris Farm reports selling so many bacon bundles it has gone on to make them a permanent offer to online customers.

Bacon Day fell on the same weekend as Father’s Day, which saw Australians queuing around the block at local cafes and restaurants to savour bacony treats made especially for the day. Participating cafes and restaurants reported strong social media engagement, with one cafe’s post shared 600 times.

Food influencer Emmylou Loves and Masterchef’s Conor Curran created bacon recipes to further amplify social reach of the campaign. Overall, the campaign reached over 2.5 million Australians, which is no mean feat in a media cycle dominated by COVID-19 impacts. The focus for media and socials will remain on Australian bacon until we shift to Australian Christmas ham season in November.