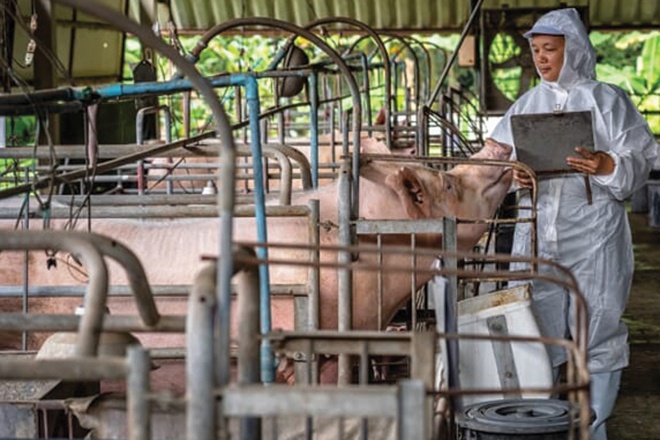 A Wild pig found dead in Hong Kong has tested positive for the African swine fever virus. The region had been free of the disease since May and it is the first detection in a wild animal in the region.

According to the official report to the World Organisation for Animal Health, a carcass was found last week in the Siu Sai Wan park near the southeastern tip of Hong Kong Island. Previously, abnormal mortality among the wild pigs in the area had been reported.

However, South China Morning Post reported that the discovery has sparked fear there may be a resurgence of the disease in Hong Kong. Up to 74,600 pigs are kept on 40 or so farms in Hong Kong. Local farmers have expressed concern for the health of their animals as well as trade restrictions if the virus infects domestic pigs.

While local officials have stated that ASF poses no threat to human health, there have been calls for the government to encourage hunting to reduce the wild pig population. Numbering between 1800 and 3000, the wild animals are common in rural areas in the region, and at least six carcasses had been reported in recent weeks by hikers.

In February, about 3000 domestic pigs were culled at a farm in Yuen Long district after ASF was detected in the area. Four months later, the ASF situation in Hong Kong was reported to be “resolved.”