Australians care where their food comes from 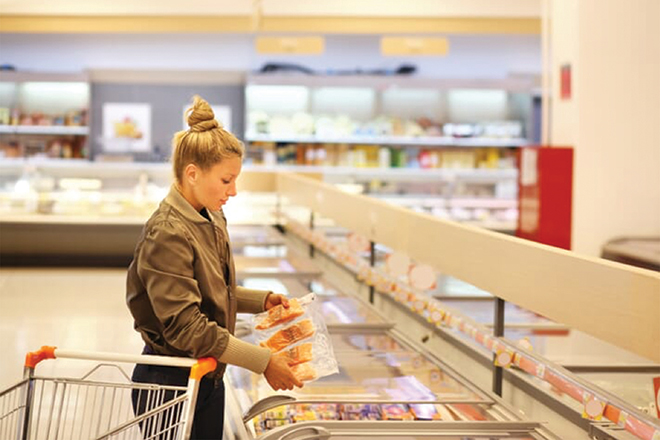 Research from the National Farmers Federation shows that almost one quarter of Australians said that COVID-19 had made them more conscious of where their food comes from. NFF president and Liverpool Plains farmer Fiona Simson said panic buying and temporary supermarket shortages had caused angst for many Australians.

“It is logical that Australians have taken a greater interest in the origin of their meat, dairy, eggs, bread, fruit, vegetables and more,” Ms Simson said.
“Inquiring consumers will have been pleasantly surprised to find that up to 96 percent of the food on their supermarket shelves is home grown.
“All Australians should take comfort in the fact that Australia is one of the most food secure nations in the world.
“Every year we produce up to two thirds more food than we can consume at home.”

The increased interest was greatest in older Australians, with 1 in 3 over 55 reporting to now think more about the origins of their food. Females were also more likely to be more conscious of the source of their groceries at 31 percent, compared to men at 24 percent.

National Agriculture Day celebrates the plentiful, quality, safe and sustainable food and natural fibres grown in Australia and the farmers behind it.
“Importantly, AgDay is also an opportunity for farmers to have an ongoing conversation with consumers about how and where our food comes from,” Ms Simson said.
“Supply chain disruptions and a return to home cooking brought Australians back to basics and in effect, closer to farmers.
“A deeper connection and understanding between farmers and consumers are essential to NFF’s goal for agriculture to be Australia’s most trusted industry by 2030.”