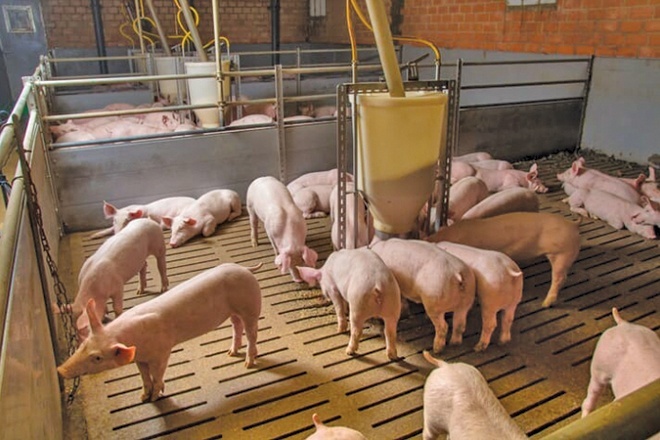 Ministry of Agriculture and Rural Affairs Husbandry Bureau’s Xin Guochang said China’s 11 outbreaks of African swine fever this year prompted it to cull 2216 pigs and there was a risk of the virus spreading from overseas.

“The control and prevention situation is still severe and complicated,” Mr Xin said of the disease that reached China in August 2018, and warned that the risk of its rebound persisted.