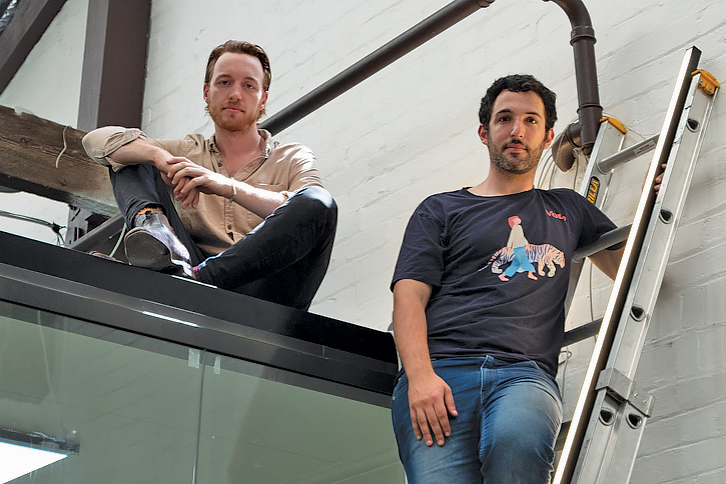 Australian cell-based meat company Vow Foods has secured $A7.7 million in a seed funding round, with backing from Mike and Annie Cannon-Brookes’ investing arm Grok Ventures.
Using animal cells, the Sydney-based start-up produces traditional meat such as pork and chicken, as well as alpaca, water buffalo and even one of Australia’s most iconic animals – the kangaroo. In 2019, the company made kangaroo dumplings, becoming the first company in the world to make a food product from the cells of an undomesticated animal.
It has since expanded its product range to 11 different animals, and even plated them during a demonstration in partnership with Australian chef Neil Perry. In less than a year, the company has grown from five to 22 employees and is set to complete a state-of-the-art food design studio and lab in Sydney. With the seed funding under its belt, the company plans on outperforming meat rather than replacing it.
In a statement, Vow co-founder and chief commercial officer Tim Noakesmith said, “We believe that the only way to change the behaviour of billions of people is to make many products that are simply better than what we have today.”.
“This latest round of investment allows us to focus on the culinary opportunity and make food that really excites people.
“It’s a bonus to know that these are the same foods that will allow us to live in harmony with our planet and move away from the climate emergency associated with our current food systems.”
The funding comes after the sale of cultured meat was approved in Singapore in December, strengthening its place in the meat production market. Vow co-founder and chief executive officer George Peppou believes that cultured meat will soon be mainstream. “This is about so much more than an alternative to animal agriculture, it’s about a category of products totally distinct from, and better than, what animals are capable of producing,” he said.
The funding round was led by Square Peg Capital, which has backed companies including Airwallex, with investment from Blackbird Ventures, Grok Ventures and Tenacious Ventures also. Square Peg Capital spokesperson James Tynan said, “In Vow, we found a team with the most audacious vision for the future of food.”
“They’re tackling one of the biggest problems on the planet and have delivered results with less than 1 percent of the resources of its competitors.” Vow’s funding comes amid a rise in the number of Australian companies producing meat from alternative sources, with businesses such as v2food, Fable and Proform Foods making plant-based meat.

How to support Australian producers when planning Christmas lunch
November 30, 2020
Go to Top