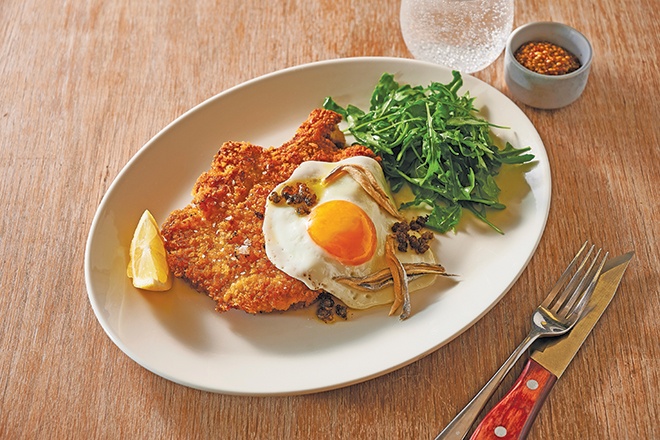 Despite another turbulent year from a foodservice perspective at Australian Pork Limited, the overall eat-out rate – the proportion of the population eating out for lunch or dinner on any given day – recovered to 28 percent, after the low of 2020 at 25 percent.

The overall improvement was driven by increases across all meal occasions.

Looking at state by state results, the largest recovery was seen in Tasmania – shifting from 17 to 26 percent – and Victoria, moving from 24 to 31 percent.

Remaining strong, NSW was at 33 percent – however this was largely supported by increases at regional locations, presumably due to hyper-local travel with neighbouring state borders closed for a period.

Notably South Australia had a slight decrease by 1 percent.

Pork remains on the menu in 69 percent of cases where foodservice meals are purchased and continues to be on the permanent main menu of establishments, with the proportion of pork being on the special’s menu holding steady in 2021.

Chicken and beef have remained the base proteins in foodservice, despite chicken experiencing a slight dip and beef holding steady.

Pork has slowly gained share since a dip in 2019, and the combination of fresh and processed pig products make it the third most-eaten meat in foodservice overall.
Our research also allowed us to deep dive into venue types and meal types.

For all pork meals eaten in clubs, pubs, bars and Returned and Services League venues there was a notable decrease by 11 percent for roasts, as well as a decrease of 7 percent for grilled meats in clubs and RSLs.

This presents an opportunity for new cost-effective on-trend recipes that APL is developing through the foodservice program – these will be published through trade media and shared with foodservice vendors.

APL is also developing new value-added lines that are quick to create and build increased margins, which will assist in the face of current labour shortages.

While eat-out rates were as low as 15 percent during the first lockdowns, the data coming through for the first three months of 2022 has seen a recovery to approximately 33 percent, which is encouraging.