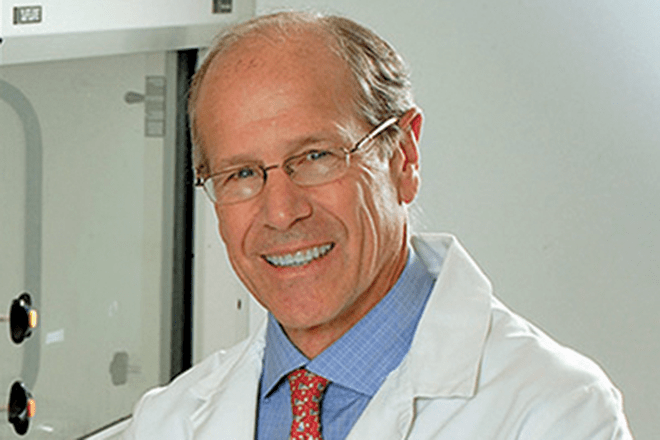 In a first-of-its-kind surgery, a 57-year-old male with terminal heart disease received a successful transplant of a genetically modified pig heart on January 10 and continues to do well according to doctors.

It was the only available option for the patient.

The historic surgery was conducted by the University of Maryland Medicine.

This organ transplant demonstrated for the first time that a genetically modified animal heart can function as a human heart without immediate rejection by the body.

On the morning of the transplant surgery, the surgical team removed the pig’s heart and placed it in the perfusion device – a machine that keeps the heart preserved until surgery.

Organs from genetically modified pigs have been the focus of much of the research in xenotransplantation, in part because of physiologic similarities between pigs, humans and non-human primates.

Three genes responsible for rapid antibody-mediated rejection of pig organs by humans were ‘knocked out’ in the donor pig.

Six human genes responsible for immune acceptance of the pig heart were inserted into the genome.

And one additional gene in the pig was knocked out to prevent excessive growth of the pig heart tissue, which totalled 10 unique gene edits made in the donor pig.

Bartley P Griffith MD surgically transplanted the pig heart into the patient and said, “This was a breakthrough surgery and brings us one step closer to solving the organ shortage crisis.”

“There are simply not enough donor human hearts available to meet the long list of potential recipients,” he said.

“We are proceeding cautiously, but we are also optimistic that this first-in-the-world surgery will provide an important new option for patients in the future.”

MD and Professor of Surgery at UMSOM Muhammad M Mohiuddin joined the faculty five years ago and established the Cardiac Xenotransplantation Program with Dr Griffith.

Dr Mohiuddin said, “This is the culmination of years of highly complicated research to hone this technique in animals with survival times that have reached beyond nine months.”

“The FDA used our data and data on the experimental pig to authorise the transplant in an end-stage heart disease patient who had no other treatment options.