Tyranny of distance not so bad 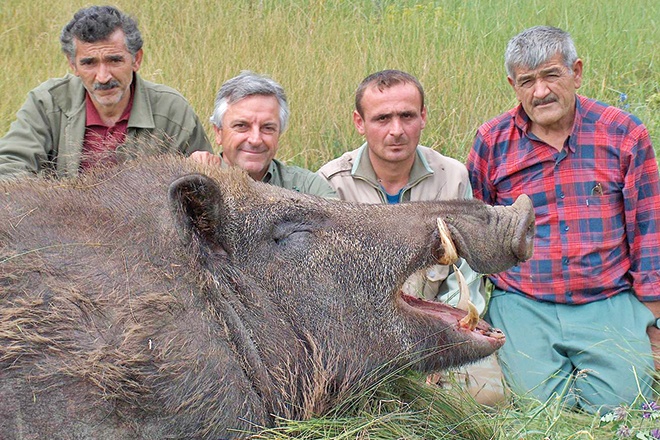 Following the July 5 confirmation by Indonesian authorities of an outbreak of foot and mouth disease in Bali, some panic has emerged Down Under – especially and unsurprisingly among livestock producers.

A contagious viral disease of cattle, sheep, goats and pigs with severe consequences for animal health and trade, FMD is – at least for now, as at July 21 – not in Australia.

The FMD fear flurry here reminded me of the time 21 years ago when an FMD outbreak in the United Kingdom caused widespread global panic and the mass extermination of thousands of animals in what was eventually a successful cessation of the disease.

FMD landing in Australia from Bali could cost our economy a staggering $80 billion.

Back in March 2001, I covered FMD in my regular monthly column Meat Matters, which I wrote on behalf of Renata Paliskis-Bessell the then meat program manager with Agriculture Western Australia.

Headlined ‘Tyranny of distance not so bad after all’, I thought it worthwhile revisiting it now, as it seems the proximity of Bali to Australia and its popularity with Aussie travellers is what is fanning legitimate FMD fears here.

Europe’s debilitating struggle with foot and mouth disease has opened avenues for Western Australian producers, but hopefully it has also opened a few eyes to the profound dangers of negligent animal husbandry.

There is a saying coined by Christians to prevent them from becoming too assured and complacent – ‘There, but for the grace of God, go I’.

Religious or not, it is a timely reminder to producers that they are not immune to the disaster that has decimated European herds.

The problem may be half a world away, but the world is getting smaller and 50 countries have had the disease in recent years.

So, while Australia is free from FMD, markets are never free from the threat of disease.

Malaysian pig producers who once supplied the lucrative Singaporean market would attest to the unremitting threat of disease.

The nipah virus ruined their export industry – in the process providing Australian producers an opportunity they are still savouring but fervently guarding.

Strict protocols have allowed the Western Australian pig industry to remain clear of such viruses.

Visitors to piggeries should wear clean overalls and clean-scrubbed disinfected rubber boots as a minimum standard of entry, while not being permitted to have had contact with another pig farm or lairage within 48 hours. 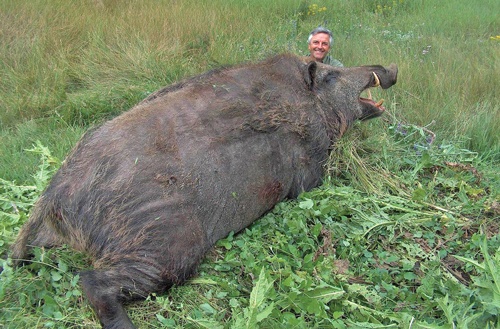 Feral pigs are problematic foot and mouth disease vectors, if it was to reach Australia.

Such stringent measures would seem to provide ironclad protection, but they could also seem tedious to less responsible growers and the chains that lock out disease are only as strong as their weakest link.

A report released in early March claims to have identified the source of the European FMD epidemic, identifying a piggery in Newcastle, England, which in December just escaped being prosecuted by the RSPCA.

From there, the tangled lines of livestock movement carried the disease across the English Channel, with the report noting the FMD outbreak gave insight into how isolated breakdowns in infection control could mushroom into full-blown epidemics.

But while FMD is rampant, France has shown that the disease can be controlled, with Australia easing bans on their animal and meat products, acknowledging their containment of FMD to only two properties.

This illustrates the rewards that have come to France for their diligence in following guidelines for protection against outbreak – diligence practiced by Australian Quarantine and Inspection Services, which invited the media to witness them inspecting every sea container coming into port for signs of contamination.

This prompted Western Australian Farmers Federation president Colin Nicholl to say he was very happy with current quarantine protocol and it should give us all confidence in livestock health.

But it should be a cautious confidence – one measured by the cost should our systems fail – and sensitive to the hardships faced by those less fortunate farmers in Europe.

Back to present day – should foot and mouth disease land in Australia, the estimated direct economic impact widely quoted is an extraordinary $80 billion currently.

This may well be a conservative estimate given the scale of farming in this country, the massive employment that hinges on value adding, transportation and maintaining rural communities, plus likely immediate lockouts of our meat exports by overseas customers.